Woman check into hospital only to found out a spider been living in her ears  one word …Yikes!!

Even if you are not afraid of spider would be alarming that one is living in your ears. 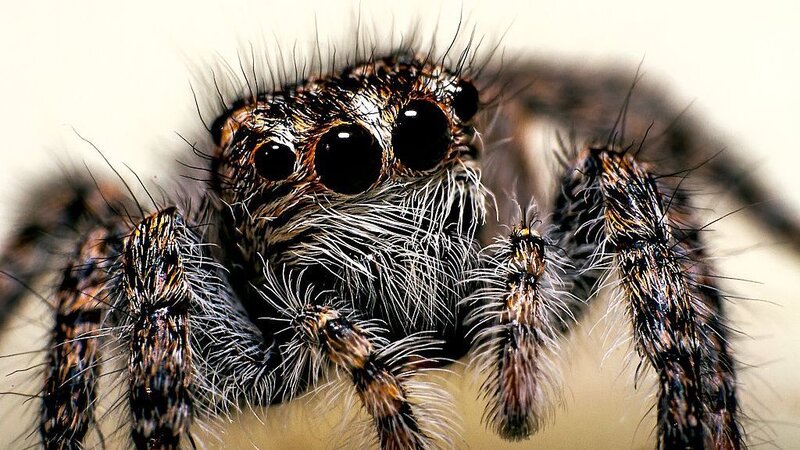 This is a story of a Indian woman who found out that a living spider was living in her ear canal. She had an ongoing headache that couldn’t be ease by painkillers.

She then feel something may have been in her ears so tried using her fingers to get it out.

“I was terrified as I could feel [the] movement of a creature in my ear. The acute ear ache followed by sharp pains suffocated me,” Lekshmi recalled.

“I couldn’t think of anything and was petrified when the doctor confirmed [the] presence of a spider in my ear.”

This is enough to creep me the hell out.