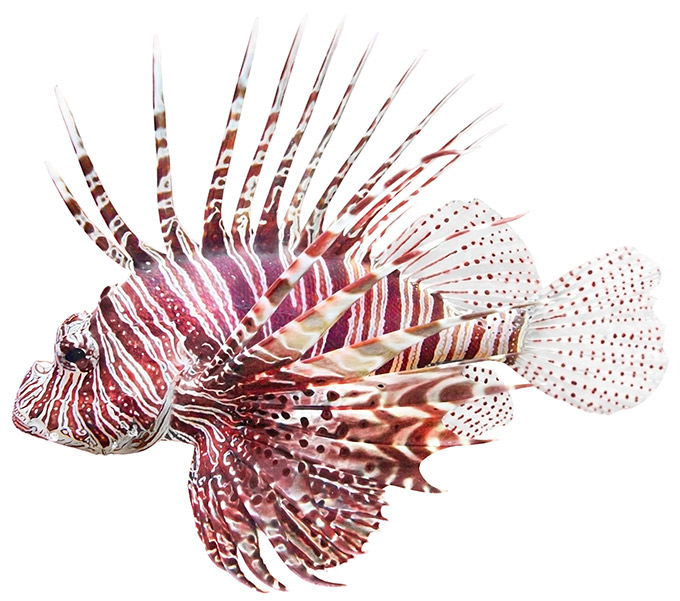 Also known as the pterois, the lionfish is a venomous fish found in the  Indo-Pacific habitat. There are other names used for the reference to this type of fish. It has a distinct coloration on its body. The most prominent colors include white, red, black, and creamy stripes.

The lionfish has spiky fin rays that contain a poison (venom). In the case of a predator attack, it releases the poison and many of the predators end up dying in the attack. It is also dangerous to humans. 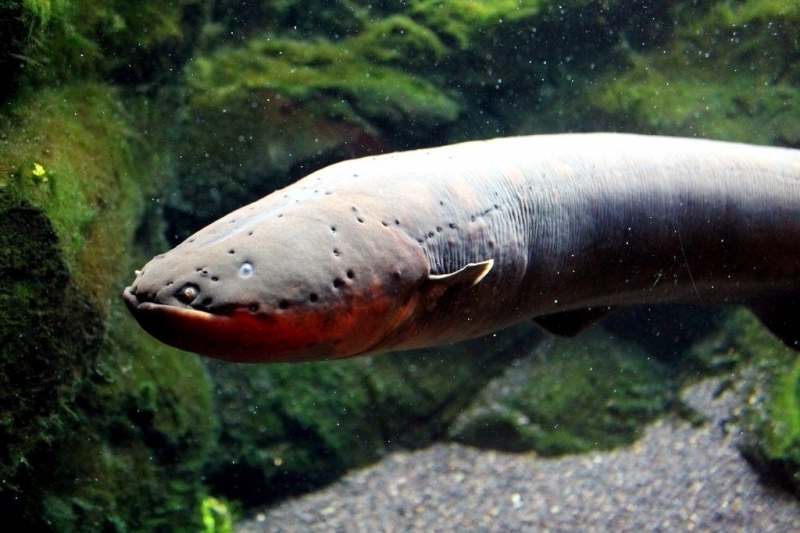 Despite its name, the electric eel is not in any way related to the eels we know of. It is a type of knife fish that closely resembles the catfish. It has a cylindrical and dark body and grows up to 2 meters long. The electric eel produces electricity for self-defense. It also uses it to attack. The 600 volts is not little, you need to be careful to avoid it.