Most people, when they hear the word “fish”, will only think about the ones readily available for consumption. Today I would like to make you understand the different types of fishes. Like many other marine creatures, many fish types are extremely dangerous. They can attack people in the waters and harm them badly. Here is the list of the top 10 known dangerous types of fish. 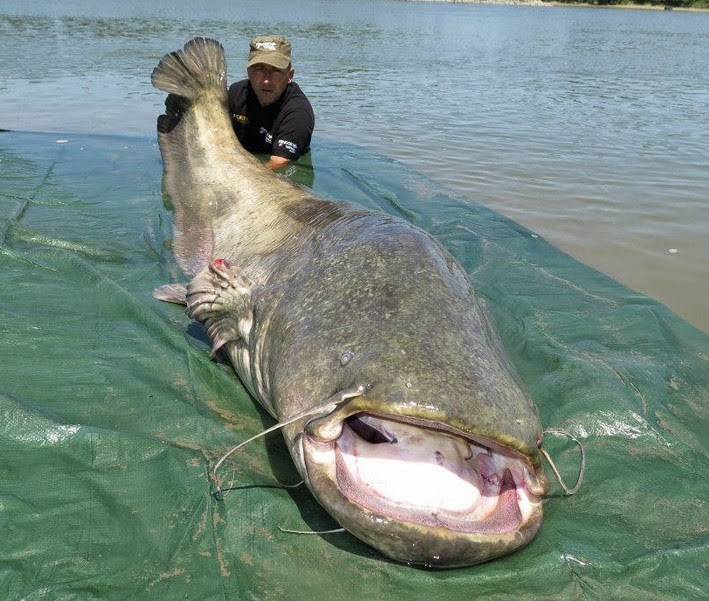 This large species of catfish is also called sheatfish and is mostly found in the Eastern, Central, and the Southern Europe. It has a flat and broad face with a wide mouth. Their lifespan is 50 years or so. The wels catfish has a very high sense of hearing but poor eyesight.

The fish is very aggressive when attacking. Its sharp teeth can tear you down into pieces in a short while. Apart from attacking humans, the wels catfish also feed on frogs, other fishes, and seabirds. 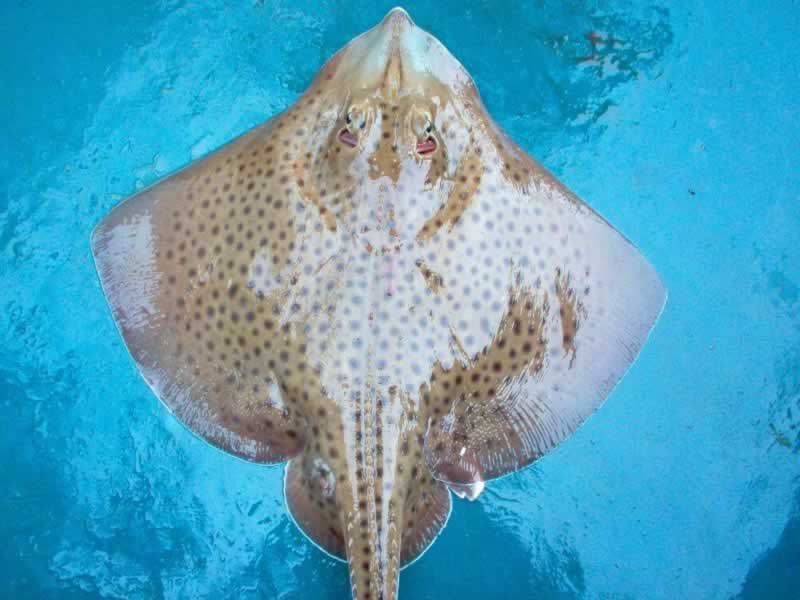 This type of fish lives at the seabed. There are four families with 69 species of the electric ray fish. This type of fish has no bones, the whole body is cartilaginous. Their pectoral fins are large and give the fish a flattened appearance. These electric rays produce electric currents in their bodies. The amount of electricity differs depending on the species of the ray fish. However, the minimum is 8 volts while the maximum is 220 volts.

The ray fish uses the electricity as a means of protection against predators. It also uses it to attack the prey. If you happen to touch a live ray fish or step on it, you will receive an electric shock. It is, therefore advisable for deep sea divers to be extra careful to avoid injury or death.