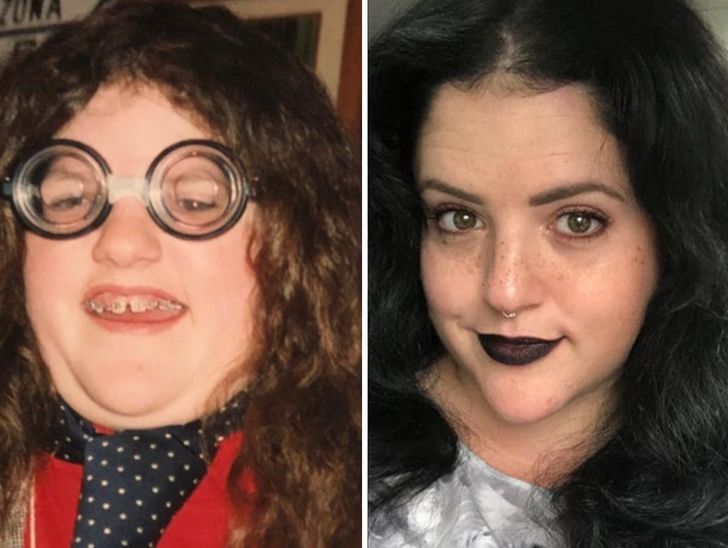 When they said that beautiful, is in the eyes on the beholder, they really didn’t know that glow up would be a thing. and the way these people glow up it really shows us that anything is possible if you just believe.

So if you think your not that cute these glow up will give you hope, and show you that the feature is what you make of it.

More: Glow-Up Funny Transformation before and after

This isn’t a celebrity glow ups but she really looks like a celebrity, sometimes you of to wonder if puberty can change someone this good

when puberty hits, glow ups because Possible and this is perfection

Sorry. No data so far.

© 2017 by bring the pixel. Remember to change this