8. Tigers
The tiger is the largest cat species, most recognisable for their pattern of dark vertical stripes on reddish-orange fur with a lighter underside. 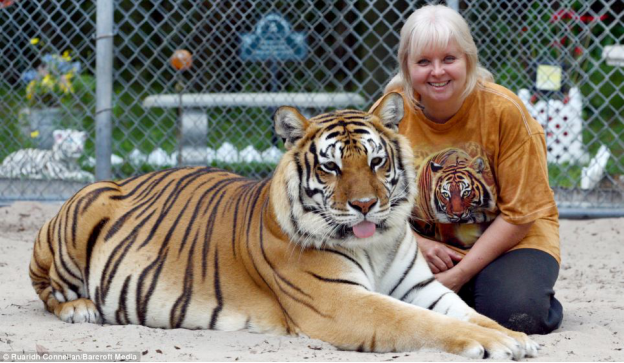 Tigers are apex predators, primarily preying on ungulates such as deer and bovids. They are territorial and generally solitary but social animals, often requiring large contiguous areas of habitat that support their prey requirements.

This, coupled with the fact that they are indigenous to some of the more densely populated places on Earth, has caused significant conflicts with humans.
Wild tigers that have had no prior contact with humans actively avoid interactions with humans. However, tigers cause more human deaths through direct attack than any other wild mammal.
Attacks are occasionally provoked, as tigers lash out after being injured while they themselves are hunted.

7. Hedgehog
A hedgehog is any of the spiny mammals of the subfamily Erinaceinae
The most common pet species of hedgehog are hybrids of the white-bellied hedgehog or four-toed hedgehog and the North African hedgehog . 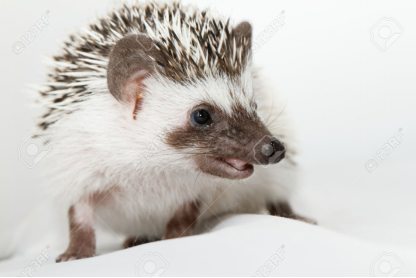 It is illegal to own a hedgehog as a pet in some US states and some Canadian municipalities, and breeding licenses are required.
No such restrictions exist in most European countries with the exception of Scandinavia.
In Italy, it is illegal to keep wild hedgehogs as pets.